Your Inner Critic Is Powerful

What are you thinking?   Why would you want to become a writer at this age?  You are too old!  Are you crazy? You are setting yourself up to fail.   Thinking it is time to write is the dumbest thing I’ve ever heard!

Negative voices in my head did their best to discourage me – and they almost succeeded, but my dream was too deeply embedded in my psyche. It took me 72 years, but I finally did what I set out to do.

The Writing Bug Bit Me Early

The writing bug latched itself to me when I was a senior in high school – many, many years ago. It happened quite by chance.

I took a “correspondence writing course” for senior English. The instructor loved my writing and encouraged me to do more. That was it – I could see my future. I was going to be a writer.

My Dream Was Smashed

My first semester in college, English 101 was the scene of the crime. The professor wrote more than once, “You use a lot of words and say nothing.”

That was an earth-shattering message to my tender ears. I put down my pen and didn’t pick it up for many years (this was long before computers). My beautiful dream was buried under a large pile of shattered ego and discouragement.

After college, a short career as a teacher, 20 years of marriage and four children, the dream began to creep back into my consciousness. I started to write again; but, I was a closet writer for a long time.

If I openly declared that I wanted to be a writer, I would have to acknowledge it to myself. At the time, I didn’t have the courage to face the nagging voices in my head that would insist I couldn’t do it. Silent dreaming and closet writing were all I could do for the time being.

A few years after my divorce, I was attracted to the “human potential” movement that was popular in the late 60s, 70s, and 80s.

I know, you may be rolling your eyes and groaning; but, it was an experience that gave me the strength to step up and speak out. It helped me believe in myself and to develop an approach to life that I had not had before. For that, I am grateful.

I not only participated in several workshops; but, was a facilitator, as well. I loved helping people reach deep inside and find strength they didn’t know they had. it was the best ‘job’ ever, other than writing.

In addition to being fun and uplifting, facilitating also involved creating my leader’s guide and handouts. Writing was part of the gig. I loved every minute of it – both the teaching and the writing.

During that time, when questioned about my dreams, my response was always, without hesitation, “I want to be a published author.” Those were my words, but had no idea how that would ever become a reality.

A few years later, life took over and I had to get a ‘real job that included a salary. I also returned to school for an MBA in order to be more employable.

The MBA plus my recent training experience were the necessary credentials to become a corporate consultant/trainer – the mother lode of experience. I became a master trainer who trained other trainers; and, led the team in developming leaders’ guides and student manuals.

The income was great and I was able to lay a few more bricks on my road to becoming a writer. It was an intense and wonderful time because I was being paid for my writing skills – finally.

While consulting, I also taught for the University of Phoenix online program where I was required to create many of my own materials. It required research and writing of lectures and creating handouts for the students (this was in the early days for that organization). Again, more writing – my layers of experience were building.

From there I went into development for non-profits, writing grant proposals, press releases, thank you letters, etc. Writing, writing everywhere.

The dream was very strong at this point. So strong, that before I was actually ready, I spent $4000 on a writing program that took me nowhere – money down the drain. Every writer has probably fallen into that pit at least once. It was a big setback, but I was not going to give up.

November 2011, at age 72, I lost a job I hated and was happy to lose. The timing was perfect. Even though it was daunting, I decided to stay home and write, rather than look for another job.

For the first time, I not only had time to write, but my children were  grown and on their own, I had strong computer skills, and Amazon had opened its virtual doors. There were opportunities that had never been possible in years past.

At last, I had the chance to do what I always wanted – to become a published author. I admit, it was not the type of publishing success I had originally envisioned, which included writing a national best-seller, but it was ‘my time’ and I knew it.

The publishing world was different than when I was a senior in high school so I had to adjust my dream, which was OK. I was thrilled to have the opportunity to make that long-held dream a reality. 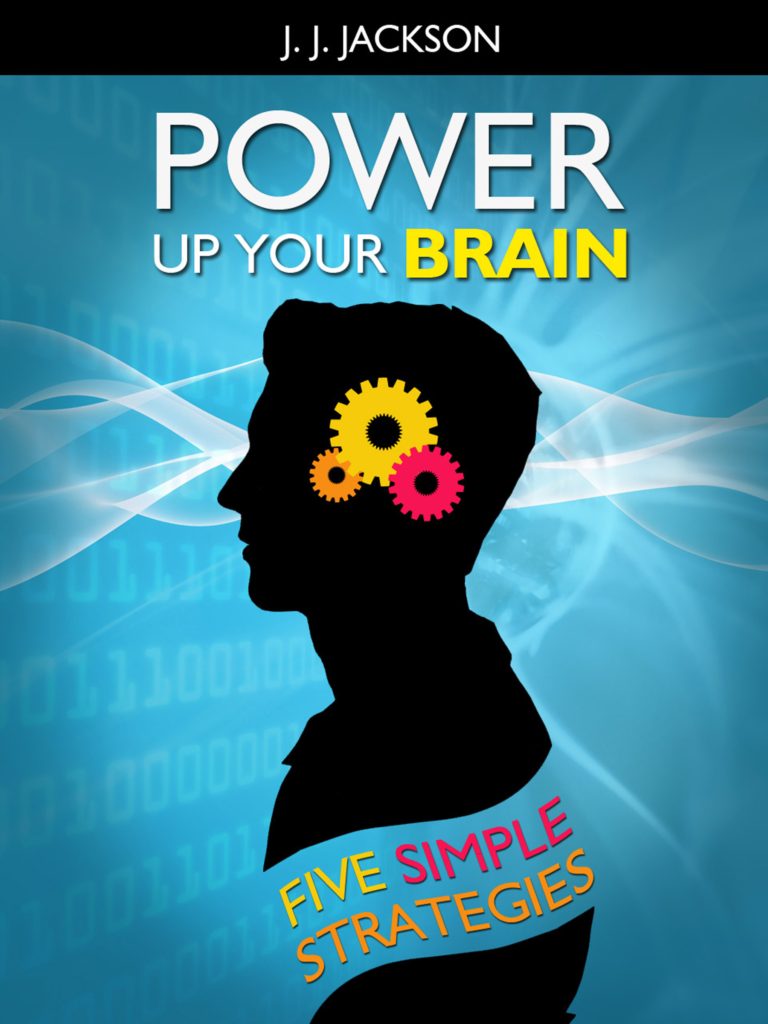 I finished and self- published my first book through Amazon in January 2012, Power Up Your Brain. Because of misdirection, I used a pseudonym for the author.

There was no champagne popping, no big checks in the mail and it was certainly not a best seller, but it was, none-the-less, a landmark event for me.

Since then, I have self-published 29 additional books (mostly under my own name) through Amazon.  I built a website, https://nancynwilson.com, created a successful blog on which I have posted at least once a week for the past five years; and I write for many hours every day.

It has been a long, challenging road with a very steep learning curve, but a thrilling trip because I am doing what I love –  I am writing.

My 80th birthday was in October, and I am finally living the dream. A few months ago I quit my part-time job and decided to write full-time, which I plan to do for at least another 15 years.

Someday, I may even make money doing what I love.  I hope so!

I challenge you to follow my lead. There are no age requirements (or restrictions) for becoming a writer. Your time has come.

Start writing today. WRITE at least one page about a topic that you know and love. Then, write again tomorrow . . . and the next day . . .

BTW, you don’t have to quit your day job just yet. That will come in time.

Why Creative Thinking Is a Magical Gift

How to Reignite Your Creativity – Three Easy Steps

5 Reasons to Keep a Gratitude Journal

This site uses Akismet to reduce spam. Learn how your comment data is processed.